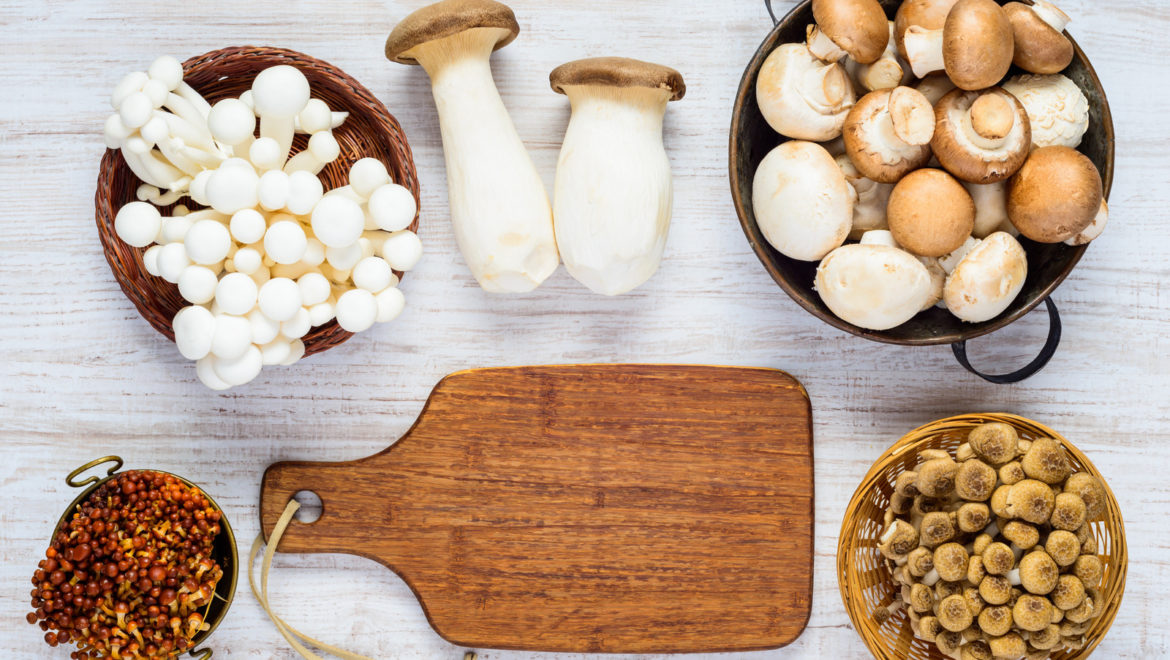 Did you know that there are over 14,000 species of mushroom?  Wow!  We know that not all are edible (about 70-80 are poisonous), but there are some very unique mushroom varieties, and and so much great trivia, too!  Here’s 5 of our favorite mushroom facts.