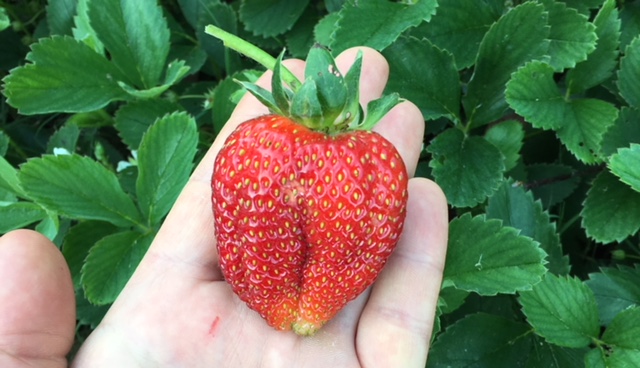 Geekish article: The “Dirty Dozen” food pesticide list and what it means for you

Each year, the non-profit consumer protection organization Environmental Working Group (EWG), releases its “Dirty Dozen” list. The list is intended to help you easily know which types of conventional grocery store produce have the most and least pesticide residues so you can make an informed buying decision.

EWG’s recently released 2018 Dirty Dozen list, from most to least pesticide contamination, is as follows: 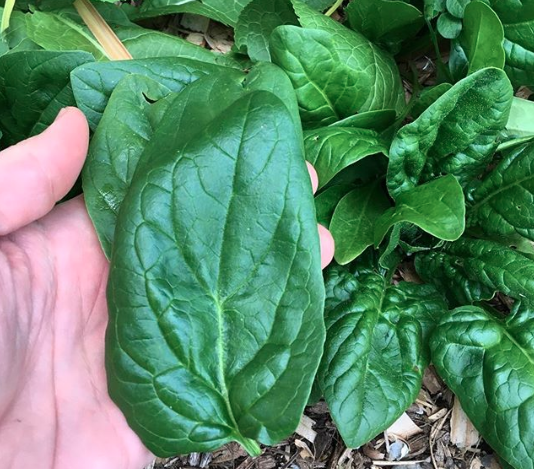 Are you wondering how EWG creates its Dirty Dozen list? Thankfully, their process is fully transparent and we highly encourage you to read how and why they create their annual list.

We’d also like to highlight a few important points:

EWG cites a new study published in JAMA Internal Medicine, a journal of the American Medical Association, which sought to find whether there is “an association between exposure to pesticide residues in fruits and vegetables and pregnancy outcomes.”

It’s important to note that the foods in this study were everyday conventional grocery produce – exactly the types of fruits & veggies that the average person (and pregnant woman) might eat each day.

2. Young children are at higher risk of pesticide exposure from food.

EWG doesn’t bring up this point, but small, rapidly developing infants and children are much more susceptible to pesticide exposure than adults. That’s why the American Academy of Pediatrics said the following in their official policy statement on pesticides:

You might have heard that organic farmers also use some pesticides, right? True, but on organic farms, only safe, NOP-approved pesticides are allowed, which go through rigorous testing to assure they pose virtually zero risk to farm workers, the environment, or people who eat organic food. That’s why synthetics like glyphosate (herbicide) and neonicotinoids (insecticide) are NOT used or allowed on organic farms even though they’re used on virtually every conventional farm.

If you want to learn more about the real and measurable differences between organic farming and conventional farming, read this article. 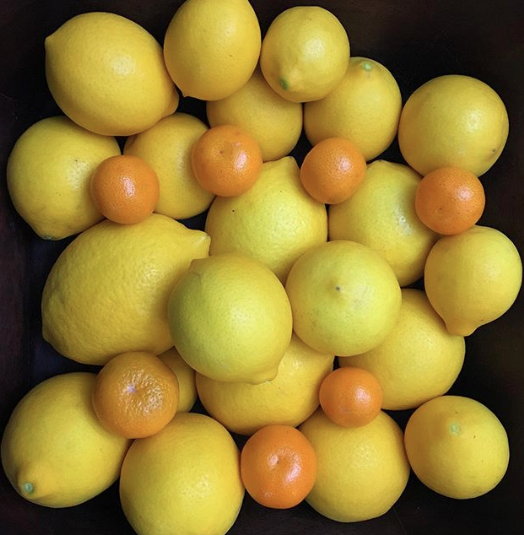 Now, About Those Conventionally-Grown Strawberries In Your Shopping Cart…

If you want to lose your appetite and be a bit horrified, read the full summary of why strawberries are #1 on EWG’s Dirty Dozen list.

Overall, the strawberries sampled by the USDA contained residues of 81 different pesticides in various combinations, many of which are banned in Europe for safety concerns and have been “linked to cancer, reproductive and developmental damage, hormone disruption and neurological problems.” Yummy.

Sadly, many of the produce varieties on the Dirty Dozen list are grown “dirty” right here in Cali.

Strawberries are a case in point, with over 75% of the fresh strawberries sold in the US grown right here in our state, many within a short trip from your house.

The EWG report documents that in California, “nearly 300 pounds of pesticides were applied to each acre of strawberries – an astonishing amount…”

Again, we encourage you to read EWG’s full report on strawberries, but we won’t write any more here for fear of ruining our appetites (it’s almost lunch time). 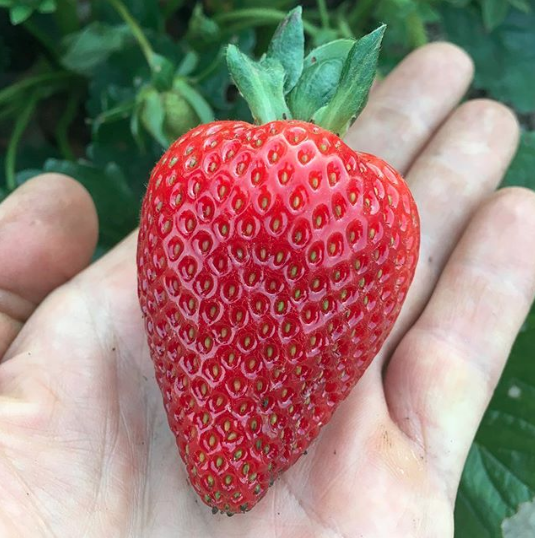 Organic strawberries – so delicious! A 2010 study conducted in California showed a big difference in quality between organic vs conventional strawberries, as well as the farms that produced them.

We don’t want to leave you with a sense of gloom & doom. Quite the contrary: we’ve got great news!

We work with a select network of local & organic farmers who are doing it right. This week, we even have local, fresh-picked organically grown strawberries, spinach, and peaches. Yep, all three of those are at the top of the Dirty Dozen list, but you can eat ours worry-free.

If you don’t live in San Diego County but you’re trying to figure out what to do with the information in this article, we’d like to leave you with two final concluding points: