Local produce and artisan food...delivered!
Your cart: 0 Items - $0.00
Close
760.560.3867 info@dailyharvestexpress.com
You can login using your social profile
Install social plugin that has it's own SHORTCODE and add it to Theme Options - Socials - 'Login via Social network' field. We recommend: Wordpress Social Login
Problem with login? 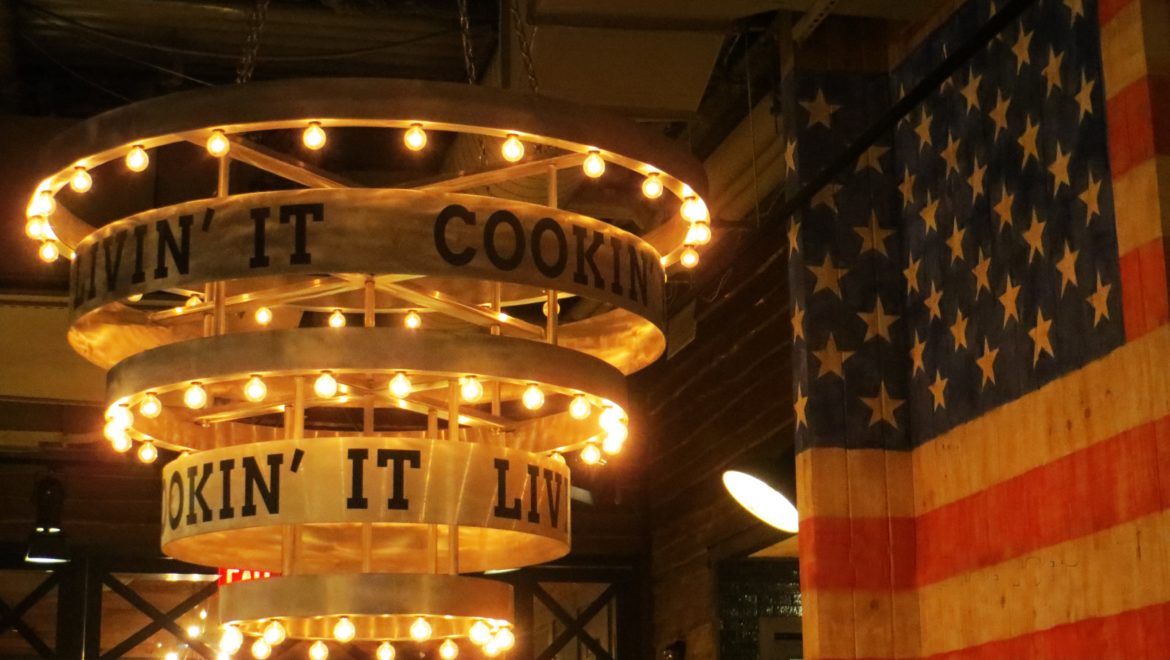 Labor Day: The Day Off to Celebrate the End of Summer

That’s about all we think of with this holiday.  Well, that and end of summer cookouts.  Who even knows why we celebrate it?  Because we work and need a day off, right?  Right.  But there is, of course like every holiday, a story behind our celebration of Labor Day. 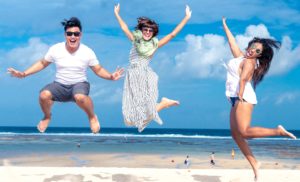 A Brief History of Labor Day

In case you’re wondering who to thank for our end of the summer day off, the credit can go to the start of unions in the late 1800s.  Labor Day actually started from the industrial revolution, and the need for fair labor.  Back then labor unions were forming to give workers rights, and stop unfair labor practices.  It wasn’t uncommon to have 12 hour workdays, with little to no breaks, and low pay.  7 day workweeks were the norm, and children were even hired for the same work, for less money.  Sadly, the change to fair labor practices was not an easy one, and there were marches, protests, and even riots.

On September 5, 1882, 10,000 workers took an unpaid day off, and marched from City Hall to Union Square in New York City. The first Labor Day parade was born.  Other cities caught on to the movement, and it became an official holiday 12 years later.  When we think of the difficulties of our lives today, we hope to also remember how easy we have it, how much freedom we have, and how great it is to celebrate a day just to celebrate freedom at work. 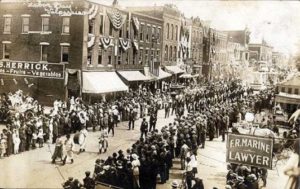 The Effect on All Industries

Unions initially started in the factories, and other industries followed suit, including retail and government workers.  But even after a century, not all industries have equal rights for workers, or even the luxury of 40 hour or less work weeks and paid holidays off.  Farmers were never part of the labor unions, always working very long hours, very hard labor, and little pay.  Farm workers were excluded from acts of congress in the 1930s that protected workers and guaranteed a minimum wage. 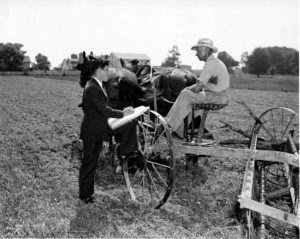 The Current Struggle of California Farms

Even today, farmworkers do not have the same minimum wage rights as just about every other industry.  Many get paid by how much they pick, aka a piece rate, and the job is typically seasonal.  Thankfully, our state has enacted overtime pay, and other protections including breaks, transportation, and drinking water.  Migrant workers are afforded the same rights.  But with things being difficult to regulate, and with the demand being so much more than the supply of laborers, they just don’t see the same comfortable lifestyle as most other industry workers. 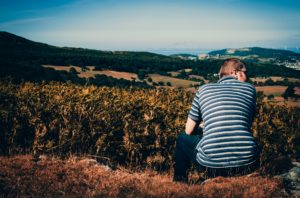 Farmers themselves don’t have it much easier. Over half of California farmers are unable to hire all the workers they need for production, even when hiring farm labor contractors (staffing companies for farmers).  Yet, almost 90% have raised wages.  The lack of labor has resulted in changes in cultivation practices like pruning and weeding, as well as switching acreage.  The problem has worsened in a short period of time, and is not necessarily related to the migration issues that we face, since only a small percentage of farmers actually take part in the H-2A agricultural visa program (when employers bring workers to the United States solely for the purpose of temporary work, and with no intention of becoming permanent residents).

With no real solution in sight, farmers are left with the very difficult decision to abandon crops even if they are fruitful, and ripe for the picking like our very own organic strawberry provider, Be Wise Ranch.  If you haven’t already read their story, read it here.

This is why we are so grateful for the hard working farmers who truly have a labor of love in their profession and not than financial gain.  It’s also why we do what we do, and are thankful for your support of our San Diego farms.  When you buy local, you do so much more than supporting local farmers & farmworkers.  You are part of the solution to fair trade and fair labor.  Large, mass production farms in other countries do not have the same labor regulations as local farmers at all, which is why produce that is not local and from other countries is cheaper.  Workers get very little to no pay and have the same, if not worse conditions than laborers in the United States did over a hundred years ago.

With more awareness of the importance of buying local and organic produce, maybe the goodness and purity of local will inspire a generation to not only support farmers, but become small growers themselves. 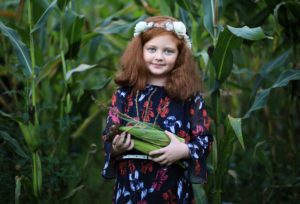 Learn more about the conditions and history of farmworkers from the National Farmworker Ministry here.