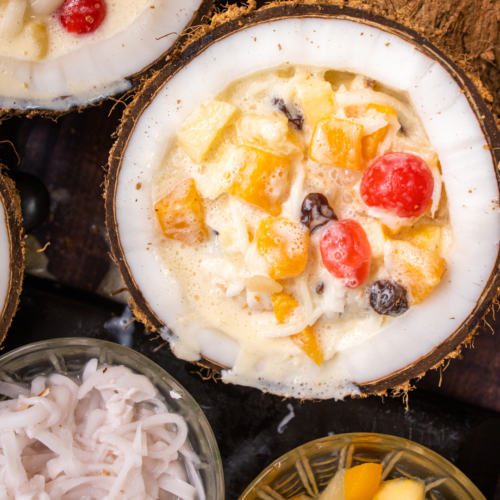 May is the month that we celebrate the heritage of Asian Americans & Pacific Islanders, so what better time to learn a bit more about the food history!  For Daily Harvest Express, it’s all about the produce.  You may be surprised as to how many of our local fruits and vegetables originate from that part of the world!  Here are the 6 distinct areas: West, Central, South, East, Southeast & Pacific Islands.  Today, we’re focusing on just 3.  West, Central and East.

With all the ancient civilizations that started in this part of the world, it’s no wonder so much of produce and plant foods got their start here.  Imagine the journeys that brought these foods to our land!

Stay tuned for part 2 next week!

Tags: asian vegetables, foods that come from asia, fruit that originated in asia, vegetables that started in asia