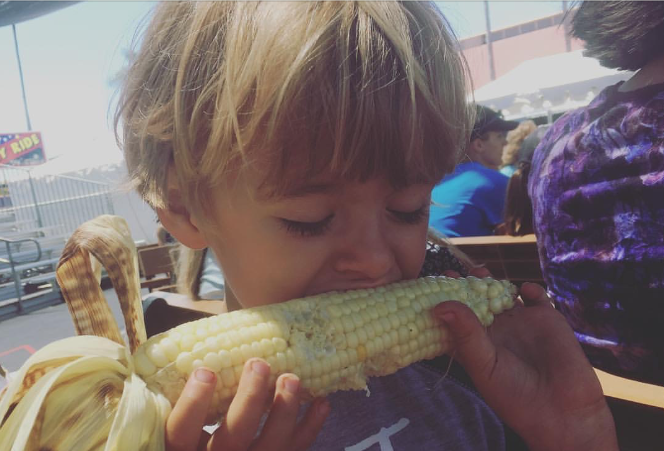 Food as medicine for autism, by Wendy Garafalo

Food as medicine for autism… how dietary changes positively impacted the behaviors of our autistic son.

Article by Wendy Garafalo, co-creator of iam-love.org, a site dedicated to shifting perspective on autism and life.

I am what the social media world calls an #autismmom. My son, Luca, was diagnosed with Autism Spectrum Disorder shortly after his 4th Birthday. My husband and I were devastated and found ourselves in a whole new world we had no idea existed. The first few months were the hardest; coordinating therapy, getting insurance approval for therapy, waiting for test results. Lots and lots of waiting.

And in the waiting, I immersed myself in research into all the therapies out there. And Luca immersed himself into letters and fonts. At four years old, he taught himself to read and was convinced that he needed to learn every font that existed. 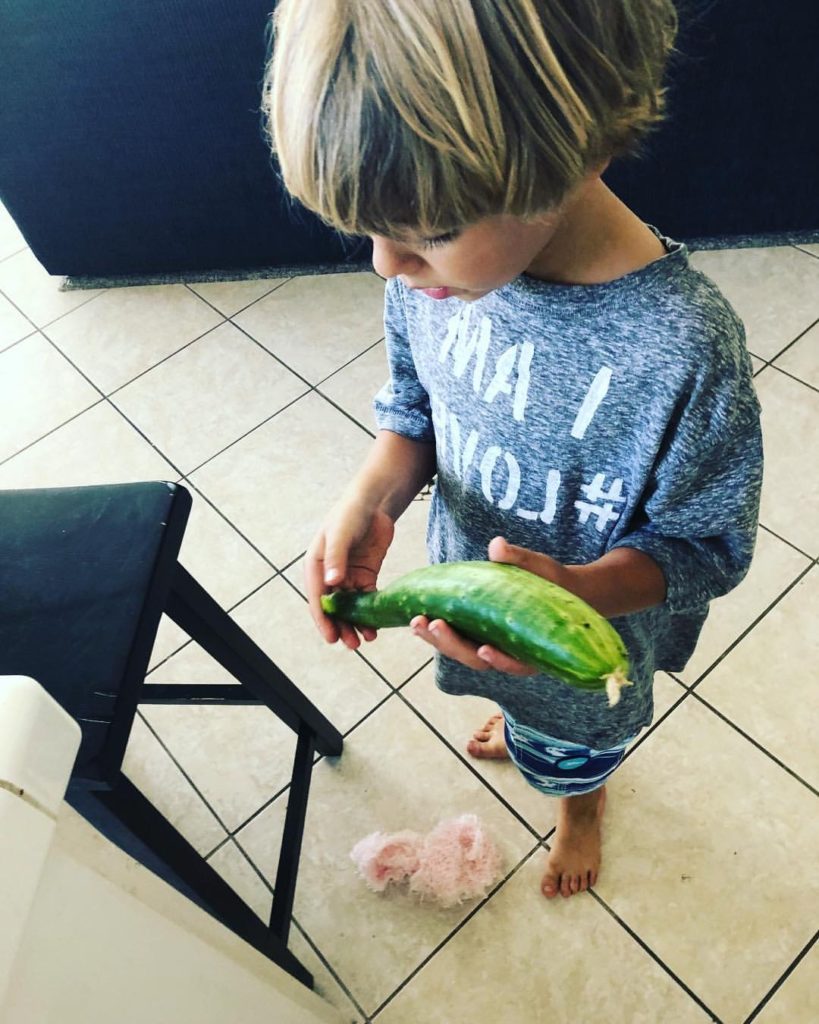 Luca was particularly frustrated with words that were written on glass windows and doors. He couldn’t
understand why the words would be in reverse when seen from the other side. It took about a month
of constant explanations for him to move on past this frustration.

When he finally accepted the concept, he went into our backyard and on our planter boxes, he wrote the word LOVE completely in reverse. My initial thought was “a lot of kids write that way in the beginning. I’ll teach him the right way.” So, high on my horse, I walked towards his writing with a rag in my hand and said, “Let’s erase this and I’ll help you write it the right way.” Luca quickly stopped me and said, “No Mama. I wrote it that way so the plants could read it from the inside.” 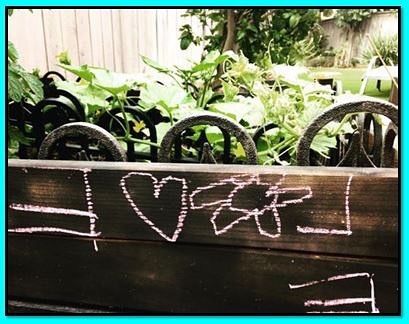 EVOL, Luca’s message for the plants.

My heart immediately dropped and my eyes swelled with tears. Of course, he was far more ‘right’ than my limited thought patterns would let me see. In that moment, I stopped seeing a little boy who needed fixing, and I saw a little boy who would be my greatest teacher.

Food as medicine for autism

I started to change my thinking about what I thought autism was. My research changed too. Instead of ways to ‘fix’ things, I thought what if we found ways to bring out the light he already has? And that’s when I stumbled on dietary changes and how they are affecting children with autism.

We immediately did some testing and found that Luca has a minor intolerance to gluten. We then cut out gluten. (You can read more here on IAmLove.org about what gluten is, plus the link between gluten consumption, gut health, and brain function.)

If you are a parent, you know how hard it is to cut out gluten. No more mac’n’cheese, graham crackers, gold-fish crackers, bread, pasta, pizza, cereals, etc. And I won’t lie, it wasn’t easy at first. Gluten has an addictive quality to it. Which is why if your kids are eating gluten, its often all they crave and all they’ll eat. 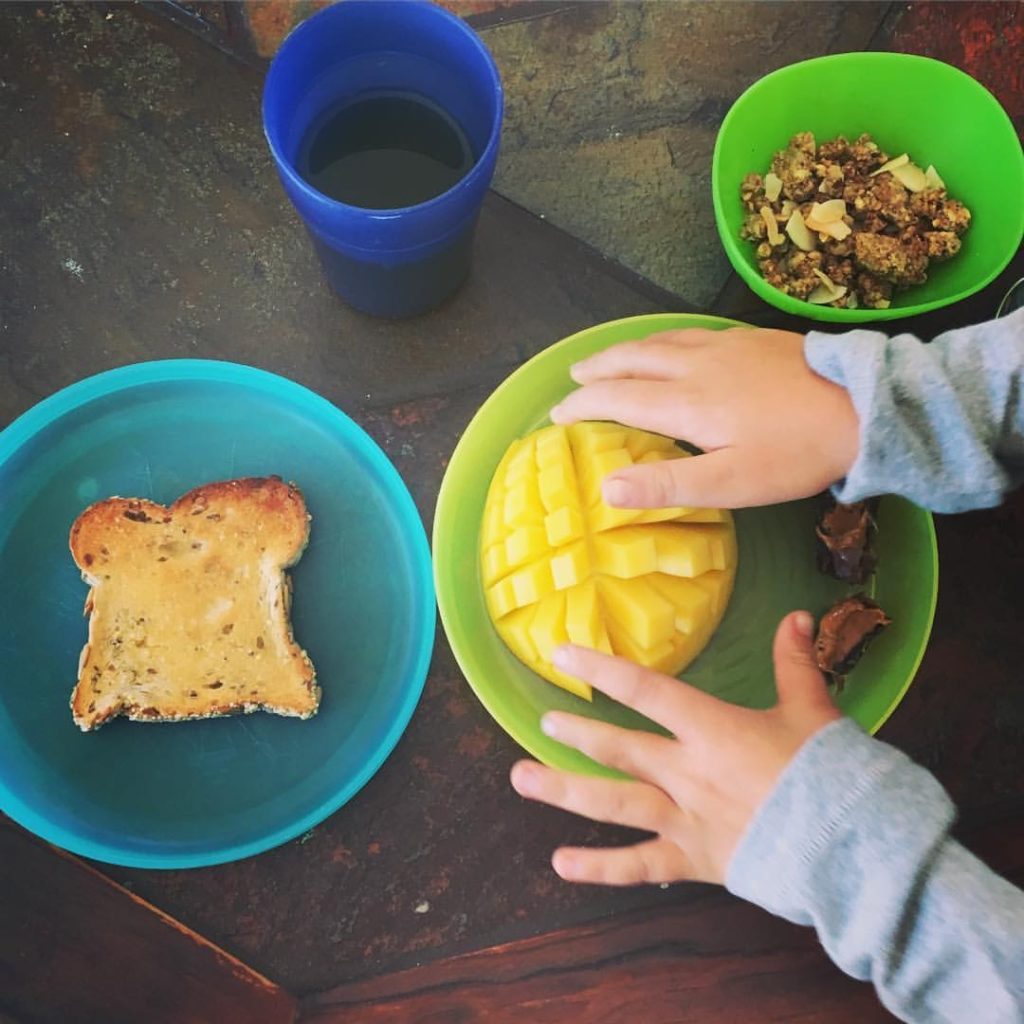 So how did we do it? We started by giving him foods he already liked that didn’t have gluten. Foods like carrots, cucumbers, fruits, yogurts, apple-sauce, etc. Then slowly we re-introduced some of his favorites with gluten free options, like GF pasta and pizzas. The coolest thing happened after we had cut the gluten for about two weeks. Out of nowhere, Luca wanted to try new things. He developed a curiosity for spices and wanted to learn about their smell and taste. He began to love things like quinoa, artichokes, onions, garlic and mushrooms. It was as if his taste buds couldn’t get enough of these new flavors.

When attending parties with other kids, I began to notice the incredible amount of packaged foods kids were eating. Everything from gold fish crackers to granola bars to pizza delivery. Something that hit me hard was when a friend mentioned that kids now days can name 10 of the top brands in the world. But those same kids can’t even name a few plants. I feel like Luca woke me up. We are a society of convenience. We are always on the go and always in a rush, and our kids are suffering because of it. The rates of autism are now 1 in 59. The rates of ADHD and Allergies are both on the rise. Do your own research and find out for yourselves. But I believe it is something we are putting in the packaged and non-organic foods. And I believe it is my duty as a parent to create an awareness and to share with as many parents as possible the importance of eating whole foods, direct from the earth. There are ways to keep it simple and to make it convenient, but you have to do a little work to start. Its changed our lives, and it can change yours too! 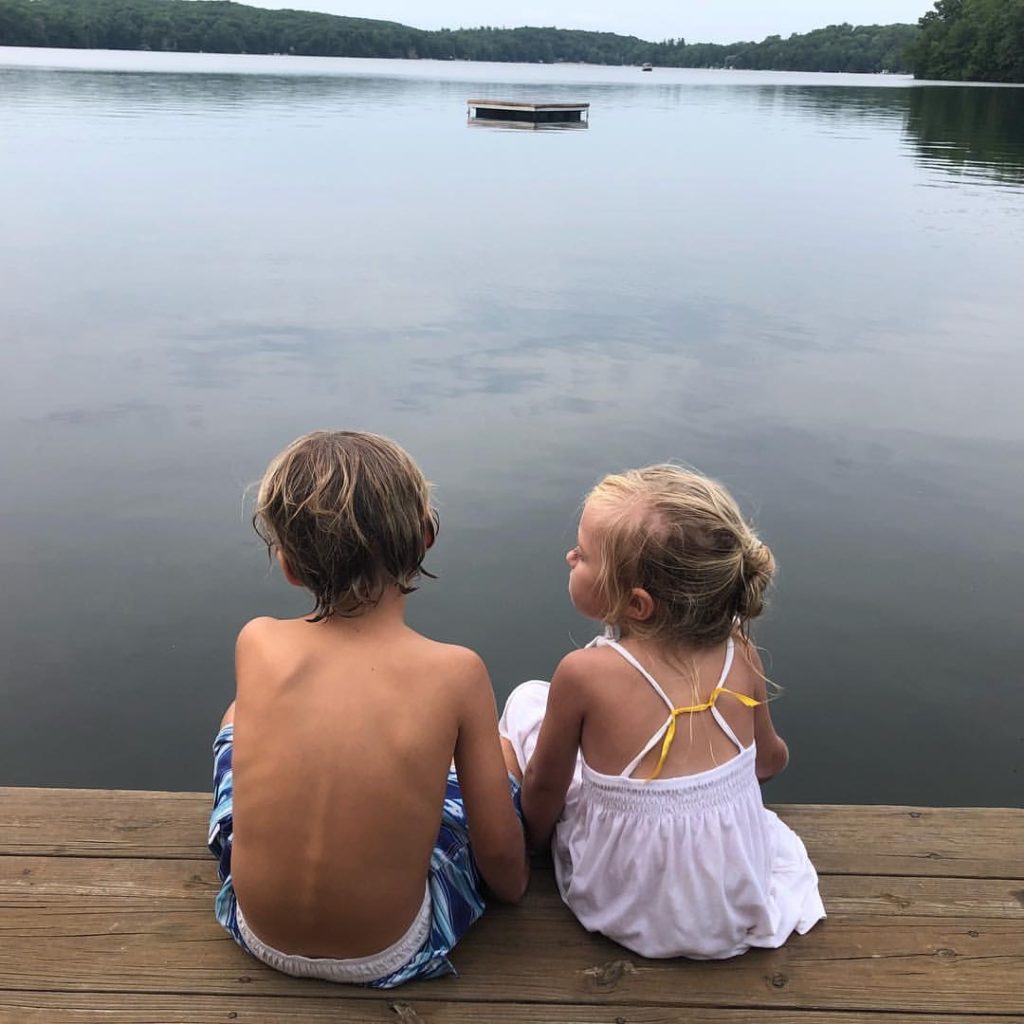 Luca and his sister.

Thank you for listening. To read more about Luca and our journey, visit iam-love.org and follow us on Instagram. We create lots of items to remind you to send LOVE in. We are also hosting a charity golf tournament Sept. 29 @ The Crossings in Carlsbad. All proceeds will be donated to Autism Tree Project Foundation, a local non-profit with some great programs that help kids with autism thrive.

Get your Daily Harvest Express order placed right now (or no later than Sunday evening at 5 pm) so you can enjoy another week of fresh, healthy organic food from local farmers!