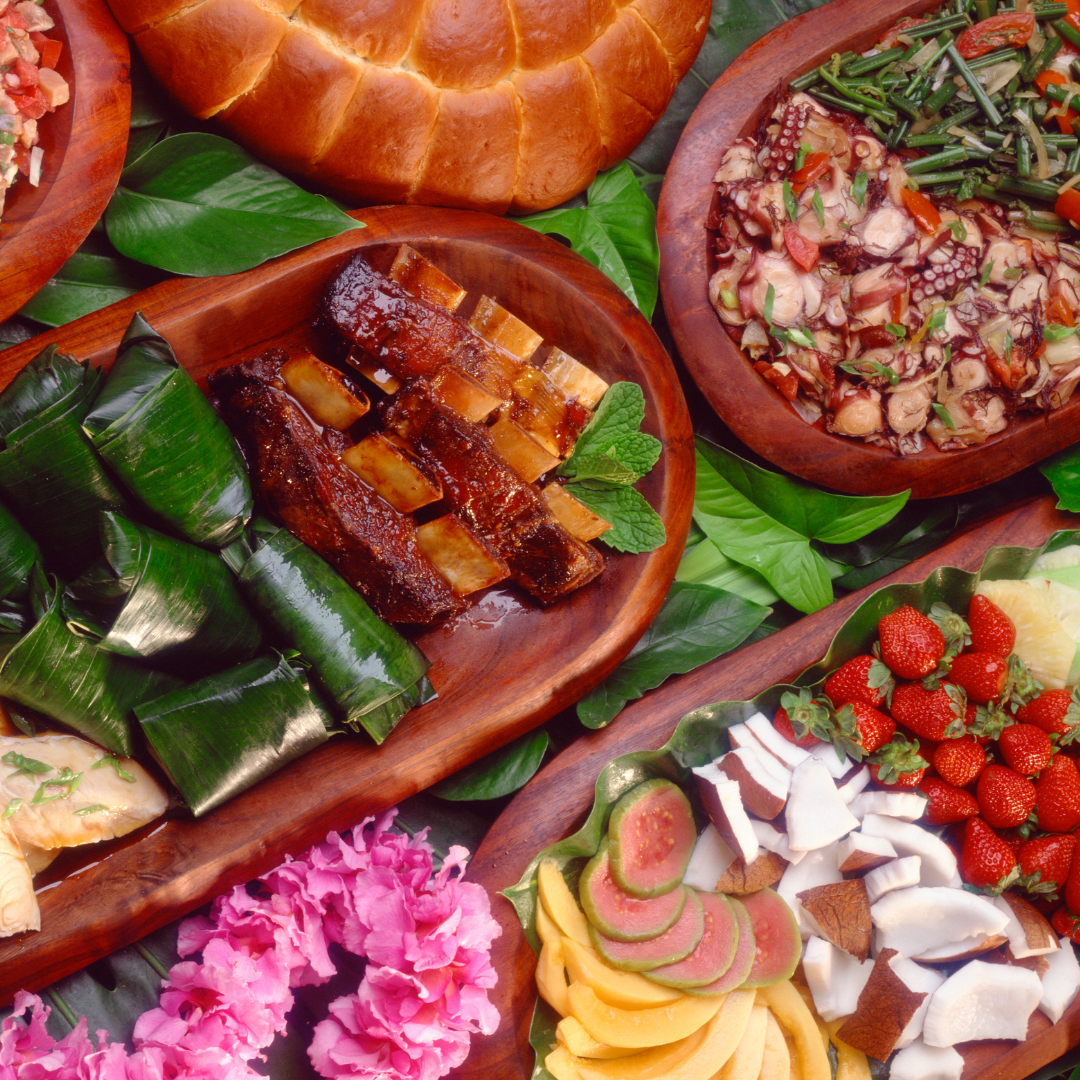 As we wrap up this three part tribute to the AAPI heritage month and head into Memorial day weekend, we thought what better way than with talk about our 50th state’s unique cultural flavors that are a perfect fit to celebrate not only the last week of Asian American and Pacific Islanders Heritage month, but Memorial Day weekend.  That’s right, Hawaii.  Interestingly, the vast majority (70%) say they are some combination of white, Asian and Native Hawaiian/Pacific Islander.  The famous agricultural and culinary influences of sugar cane, macadamia nuts, and pineapple actually have a shorter history on the Islands than you might think, though it’s certainly richly delicious!

With the perfect climate, and volcanic soil that Hawaii has to offer, a lot of produce and plants was introduced from other Pacific Island nations, with much success.  First, the Polynesians settled in the island group around AD 500-700, and brought: 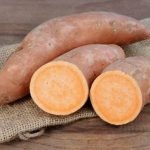 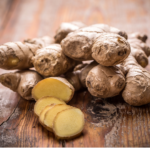 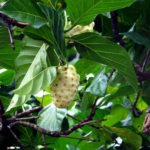 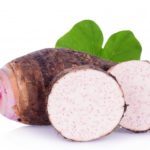 It wasn’t until the 19th century that Hawaii saw it’s most famous plants imported, which created several huge industries that lasted over 150 years.  In fact, did you know that the California gold rush & Hawaii have a connection?  There were migrants from the king that stayed in the Sacramento area (known as the Kanaka of ’49), as well as an agricultural boom that was so prosperous, the produce industry saw imports from Hawaii to California. 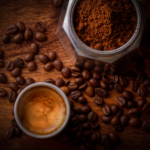 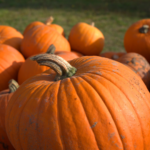 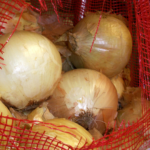 The produce industry was booming in Hawaii in the last 200 years, and the cuisine definitely shows the huge influence. 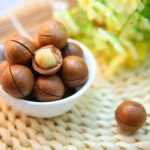 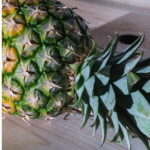 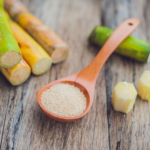 Though there have been some changes in the last 20 years that have made Hawaii’s production of the most famous crops no longer a staple, there still is quite a bit of super special food staples and recipes that cannot only be enjoyed there, but right here in San Diego county.  So for the Memorial Day weekend, make it a luau, for the state with such rich history in the Pacific/Polynesian Islands.  Get some luau food and menu ideas from Rachel Ray or luau themed games form the Polynesian Cultural Center. 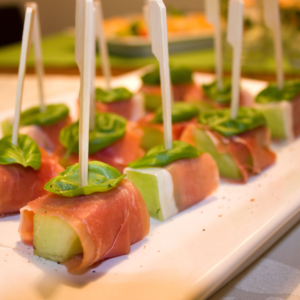