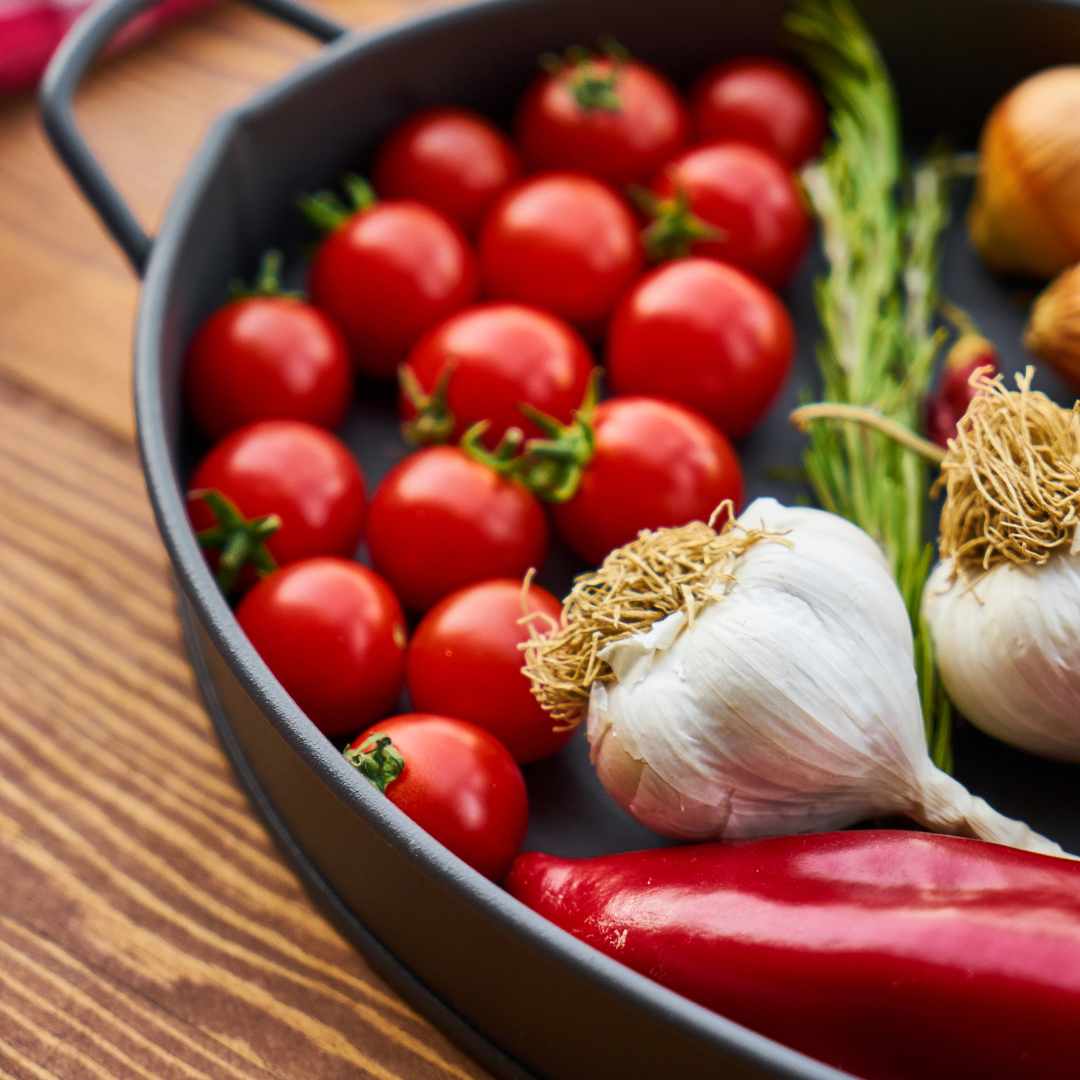 The perfect climate of San Diego, considered Mediterranean, is why there’s such an abundance of great produce, and so many crops that are easy to grow.  From citrus to stone fruit, greens to garlic & onions, we really we have it all!  But, since the United States is only about 250 years old, many of our crops did not originate here, and were brought by explorers and travelers as our great nation grew.  This week, we wanted to take a quick look at what fruits and vegetables are grown in Southern California, and where some of the others have been grown for hundreds of years.  As we’ve taken some time in Asian over the last month, this week, we’re focusing on the European part of the Mediterranean, where the climate is much like ours.

Perhaps the largest import of produce to the Americas came from the voyages of Christopher Columbus.  So much was brought to and from the Americas during this time, the Columbian Exchange changed agriculture around the world forever. 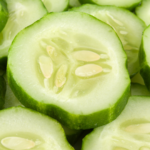 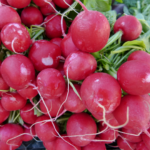 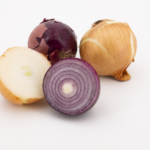 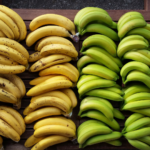 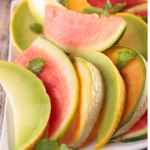 One of the vegetables that was brought from the Americas to Europe was tomatoes.  We can clearly see how this changed Italian cuisine to this day.  But Italian immigrants brought more than pizza and pasta back here, when they started coming to this country in the late 19th and early 20th centuries.  Though a lot of this produce actually originates in Asia (as you can see from the last few blogs), they may never have become part of San Diego and California agriculture the way that they are now. 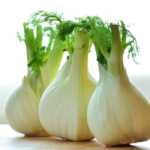 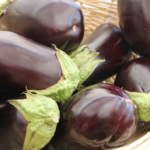 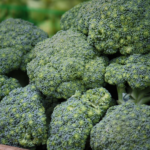 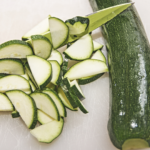 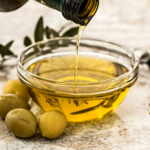 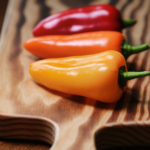 There has been so much influence of Mediterranean cuisine in San Diego & the rest of the US, and now we see even more how awesome it is that we grow such great goodies thanks to our migrant ancestors.