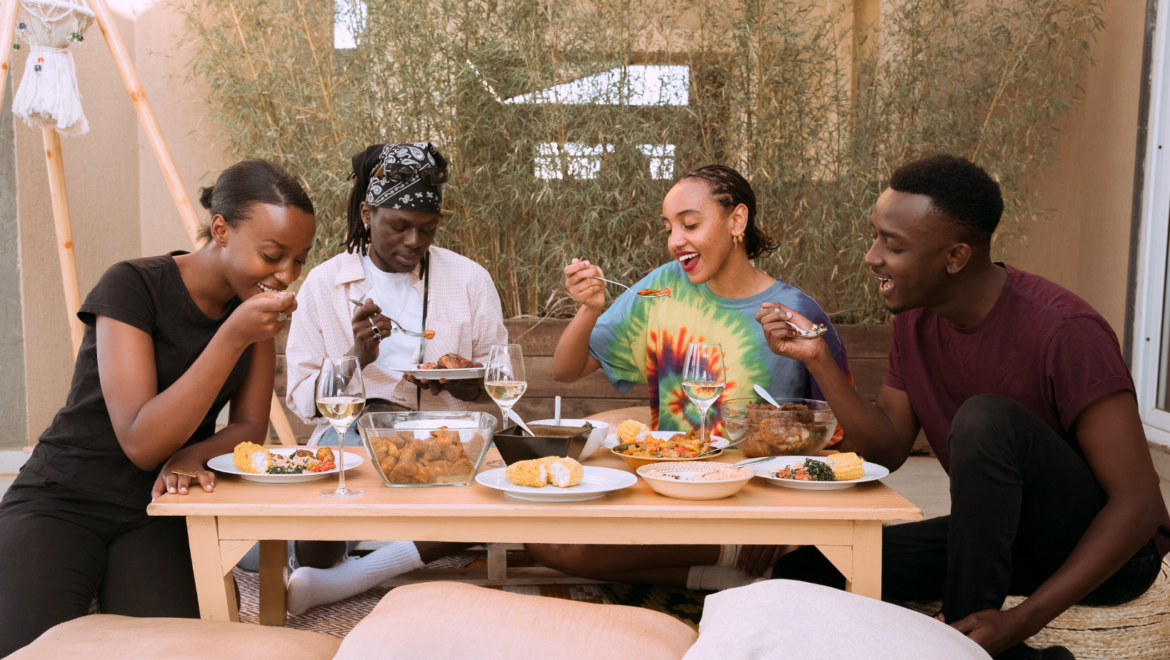 As a cultural melting pot, the United States has incurred a wealth of diversity.   Of course, the foods introduced in our nation’s short history is unprecedented and none is quite like the African influence.

Since so many came here from Africa as slaves, it is unfortunate that this specific culture arrived from such a sorrowed path of migration.  And even with that, food still makes a historic and unchangeable journey onto our plates, and our farms to this day.  Slaves were accustomed to the foods that they had, so the people that brought them to America brought their food with them.  The slaves actually took care of their own gardens, thus having been teachers with the produce of their homeland.

Take a look at some of the food brought from Africa that is still a huge part of our nation today. 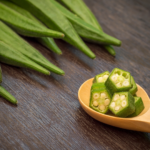 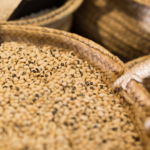 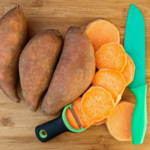 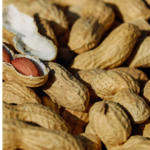 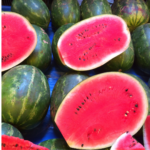 It’s not just the crops that have made such an impact on our cuisine.  Along with  having taught Americans how to farm certain crops, they also played a role in how to cook what are now staples of the American diet, and change up the way some baked items were made. 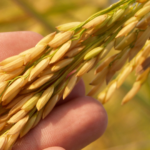 Though rice was here, the best way to farm it was taught to Americans by African Slaves. 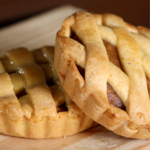 Pies were made with meat in the US until the Africans showed Americans how to make fruit pies. So, American as Apple Pie is truly a slice of history!

Wow! Our hope is that we will always be reminded of the value of all people the next time we enjoy some of these foods.  It’s worth taking a look at this article from VOA news & seeing who gave some culinary tips to our presidents on how to farm and cook.